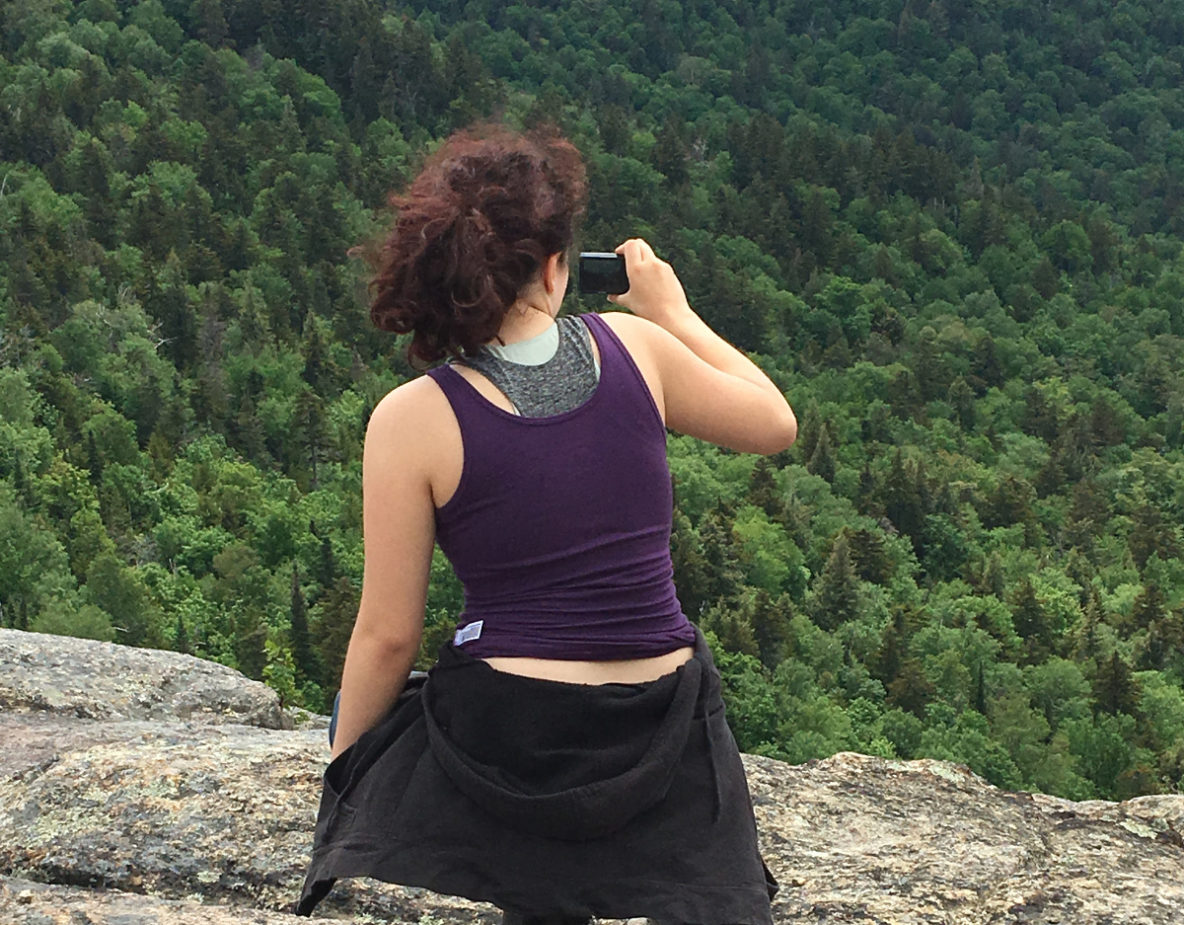 Princeton Learning Cooperative has been supporting young people and their families to be in charge of their life and education for the past 8 years. We’ve seen that providing a flexible, interest-based education in a welcoming community with caring adults can be a LIFE-CHANGING idea for young people.

In order to get this flexibility to really do what is in the best interest of your child and family educationally and personally, it’s often necessary to leave the traditional school system. Generally, this is a SCARY idea for families.

The phrase we’ve most often heard from parents and young people is that leaving the traditional educational path to pursue self-directed education feels like jumping off a cliff…as in a big, dangerous, no turning back, life-threatening cliff.

I’d like to suggest a different metaphor that I think is a bit more accurate.

Leaving school to use self-directed education is more like entering an unfamiliar room with the lights off. It’s dark…you can’t see what’s in there, or if you are going to trip and fall over something…perhaps there’s even someone in there that’s going to get you.

But once you turn the lights on, it’s not that scary anymore. It might actually be quite lovely.

One of the best ways I’ve heard of to deal with the fear of the unknown or fear of leaving your comfort zone is to not only have Plan A, but to also work up a Plan B that you are ok with if Plan A doesn’t go the way you’d hoped. That helps take some of the anxiety and fear out of the equation. You realize that very few decisions in life are totally irreversible with no way to recover or end up in a positive place.

So if Plan A is leaving school to use self-directed education and eventually apply to a 4 year college, what are some typical Plan B’s if it doesn’t work out the way you’d hoped…or even if it did work out and you’re ready to move on to the next thing before what would be the traditional time to move on? (There are a lot, so I’ll just include a couple.)

The point is…these young people decided on Plan B and are alright. They took a path that many people would consider “crazy” and ended up just fine. They are exactly where their peers are who stayed in the traditional system. In some cases they are better than fine and have experiences and opportunities that their traditionally-schooled peers couldn’t access.

How do you fearlessly go after plan A? Have a solid plan B.